Join my newsletter list to be the first to hear our latest news! Learn More
Home | Lifestyle | Food | Make A Fast Break For Coca-Cola Floats And NCAA® Final Four Tickets!

This #FinalFourPack sponsored post has been compensated by #CollectiveBias, Inc. and its advertiser. Coca-Cola is a corporate champion of the NCAA®.

Are you ready to make a fast break for NCAA® March Madness? Then check out a fun way to share Coca-Cola floats during the game. And enter today for your chance to WIN tickets to the 2016 NCAA® Men’s Final Four. As well as below for over $1000 in prizes!

This giveaway is valid through April 3, 2015 and open to the US, 18+. For full Terms & Conditions see the link at the bottom of the entry form. Craving your Coca-Cola fix first? Then click here to jump to the NCAA® March Madness recipe below.

NCAA® March Madness is upon us. And with it, Coca-Cola has released new NCAA® Men’s Final Four can designs to celebrate it! I couldn’t wait to grab our favorite Coke Zero, Vanilla Coke and Cherry Coke 4-pack varieties. 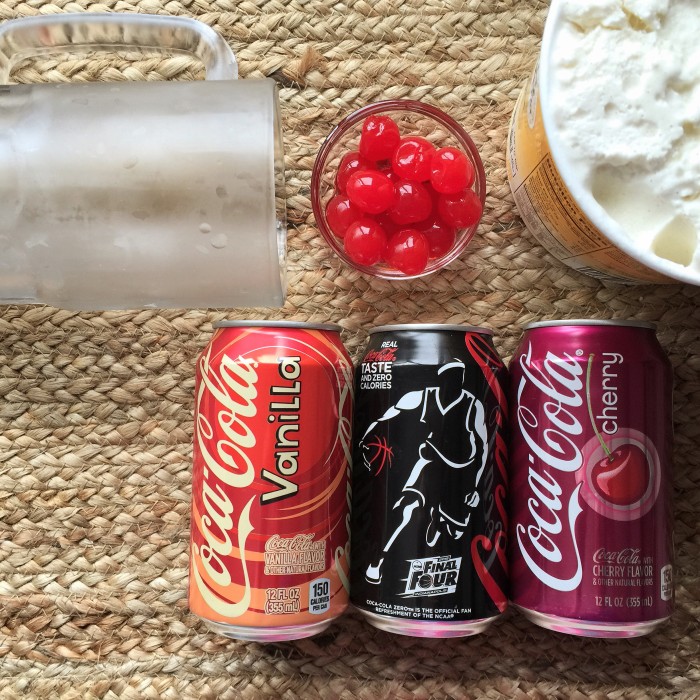 Priced to sell, we scored 16 Coca-Cola cans for $5 at Walmart. Or you could just pass the cashier two 4-packs for $3! Located in spiffy displays, we found ours in the soda aisle. You can easily spot them too by Coke Zero NCAA® Final Four design or the 4-pack’s yoke of red rings. 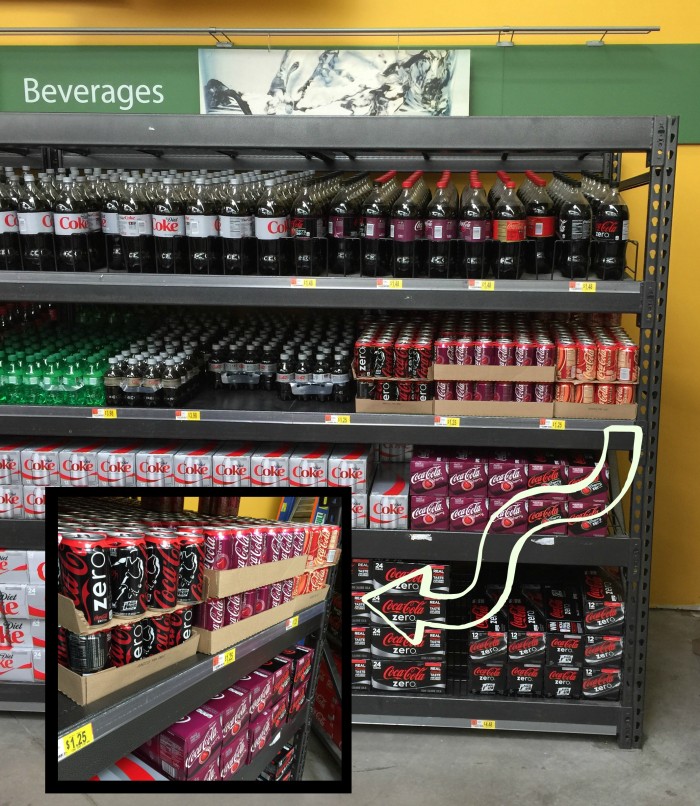 Now that we’re all stocked up, its time for some b-ball! Frost a large mug for the men…chill a sundae glass for the kids. Grab a few fancy glasses for the ladies. No matter who’s joining us for the game, serving up this tasty idea is a slam dunk for everyone!

And there you have it. An easy and fun idea for your next basketball game! This is great in a frosted mug or like I suggested, pour a little over your next sundae. I guarantee it will make each quarter unforgettable. 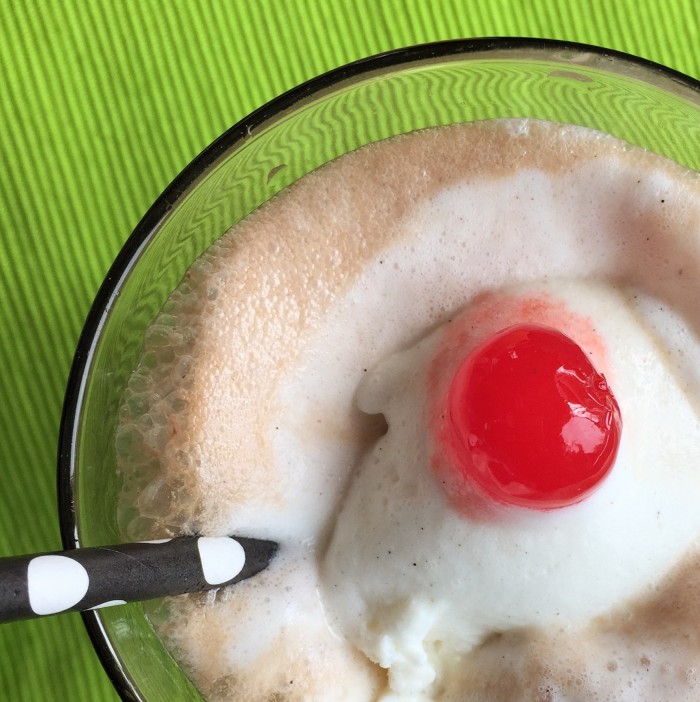 After you try this, make sure to check out the Coca-Cola and Coke Zero Pinterest boards for even more great game ideas! I know I follow Coca-Cola/Coke Zero on Instagram. And look for this recipe and others on www.finalfourpack.com.