Join my newsletter list to be the first to hear our latest news! Learn More
Home | Lifestyle | Starbucks House Blend: The iCoffee® Opus vs Keurig® 2.0!

This review post has been compensated in product by Remington, the maker of iCoffee. As always, my single serve coffee enthusiasm are my own. 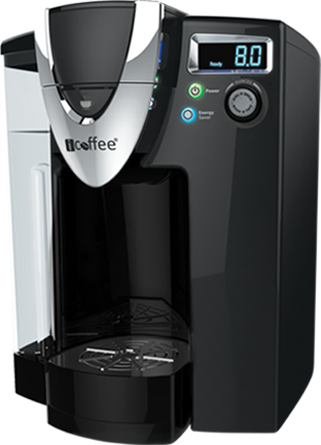 Coffee. For me its my me-time, blissful experience. And when I get a few minutes alone, I need to make the most of it! Hence my love for single serve coffee makers.

Of which the newest on my counter is Remington’s iCoffee® Opus SpinBrew.
With both a standard drip {iCoffee® Steam Brew} and now the Opus single serve coffee maker, this technology is for every person’s taste.

And apparently taste is just the word of the day concerning the iCoffee® Opus. With a scientific sensory study actually concluding that the Opus serves up a better cup of coffee. And it all is due to the Remington’s all new SpinBrew technology. While the iCoffee® Opus needle spins, the Keurig® remains stationary.

The difference? Is one that you simply have to experience to believe. It starts with loading your coffee pod. The iCoffee® Opus works with all single serve pods. And from the time the Opus jaws are engaged, you can immediately smell the grounds. You can adjust your ounces for a stronger/weaker coffee. And press “brew”.

And presto…you immediately have a smooth, less acidic, amazing cup of coffee. The Opus is not as feature flashy as the Keurig®. But I don’t want to make ramen. I want to make coffee. Great coffee in fact.

And flavors that come out of such a simple aspect as a spinning needle will astound you. I really liken Opus coffee to that of a French Press. To experience that, is to find new taste in the silt and oils that fresh ground coffee offers. The Opus SpinBrewer brings out those hidden coffee notes you never even knew your favorite brew had.

And that’s why I think the Ohio State University Sensory Science Group concluded the iCoffee® tested better than the Keurig®. Using Starbucks House Blend, they were able to detect so much more flavor using the Opus. That included those nutty and dark cocoa flavors that the House Blend is known for. And what many don’t fully realize brewing at home. 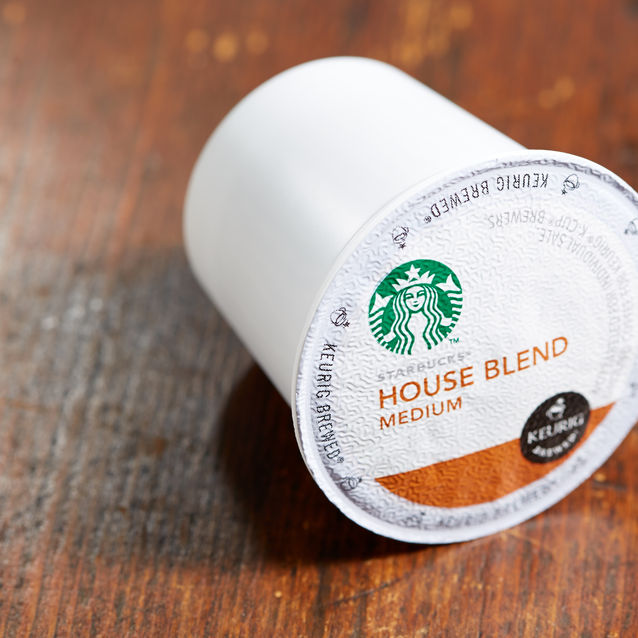 Overall, I’ve replaced my Keurig® with the iCoffee® Opus. I do not a own Keurig® 2.0. But I have had experience and enjoyed using previous models. But I have to agree with the Sensory Study Group results. And the iCoffee® Opus is the first brewer that I enjoy using the {included} reusable filter. Prior to this, I could simply not make coffee strong enough with a personal filter.

So who’s going to like this iCoffee® Opus coffee brewer? Everyone. Especially those experiencing coffee in its notes and natural flavors. Don’t forget you can adjust the cup ounces to brew stronger or a more mild cup. I’d love to see them increase the ounces allowed to 24. Right now I brew the same coffee pod twice for travel mugs. But all in all? The iCoffee® Opus simply brings real coffee back to the coffee maker.

The iCoffee® Opus isn’t on the 2014 Consumer Reports Hot List for nothing. And it was also all the buzz at last years International Home & Housewares Show. Exclusively at Bed Bath & Beyond, you can also find iCoffee® on Twitter and Facebook.