Join my newsletter list to be the first to hear our latest news! Learn More
Home | Lifestyle | RollBack This Christmas With Disney Planes Fire And Rescue!

This #PlanesToTheRescue sponsored post has been compensated by #CollectiveBias, Inc. and its advertiser. As always, my budget-friendly holiday giddiness are my own. 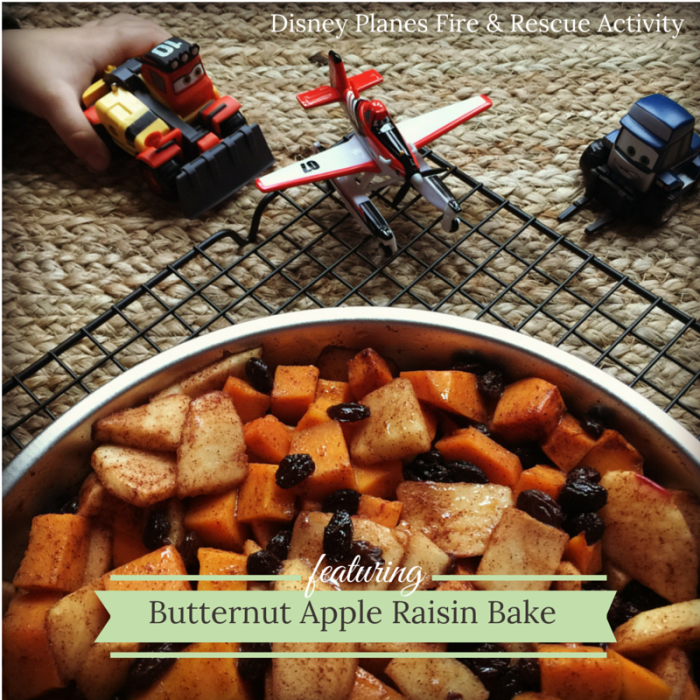 Christmas isn’t just coming…its here. And with it that stark, wide-eyed realization that you aren’t anywhere near finished buying gifts. So what’s a gal on a budget going to do? Walmart. She’s going to Walmart.

These past few months have flown by. And with it the procrastination has built. I just kept thinking that I have more than enough time. Next year I’ll know better. This year? I’m headed to find great prices on some last minute eats and stocking stuffers. 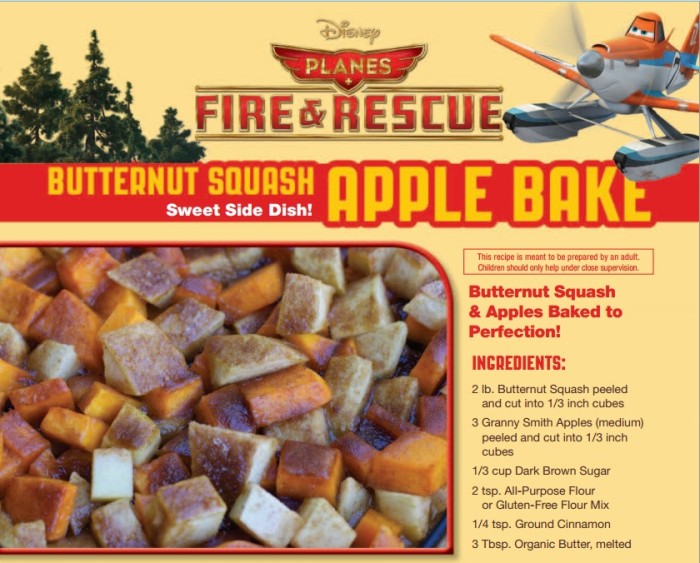 My kids are huge fans of the Disney Planes movies. And they loved the lastest sequal, Disney Planes Fire & Rescue. And our favorite toy aisle? Is filled with rollback items this season on Disney Planes toys. What is even more awesome? The official movie site often has great activities for the whole family to do! 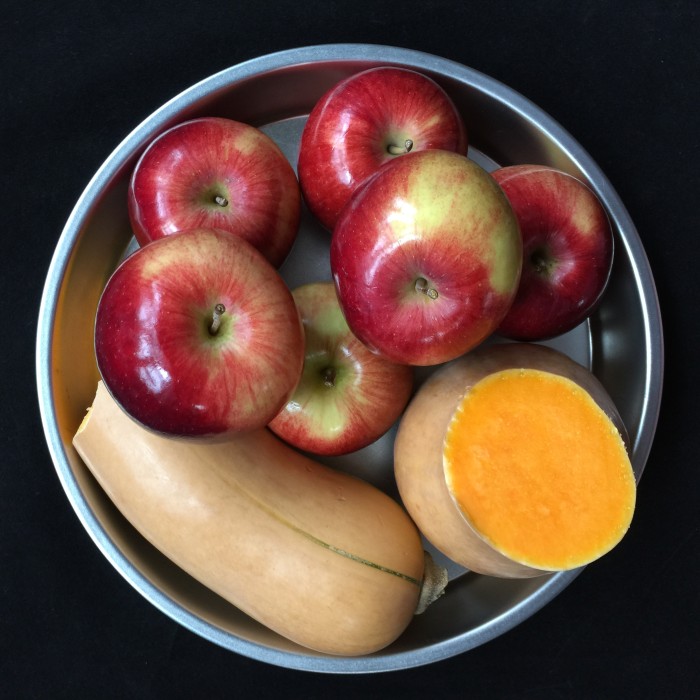 Not only that, but also included this time was a tasty looking Butternut Squash and Apple bake! A sweet side dish, I couldn’t help but tweak it for our tastes. We tossed in less sugar and included juicy, moist baking raisins. And butter…lets not forget to toss in a few pats of butter! Wanna see? 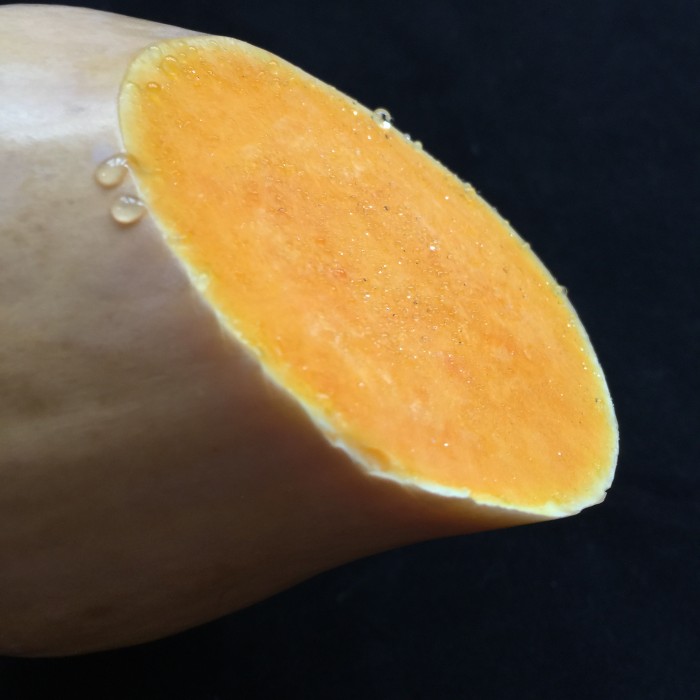 Start with your butternut squash. For my recipe I used 1 pound. Peeled and cubed, toss the squash in boiling water for five minutes. This will soften it, and shorten the bake time. 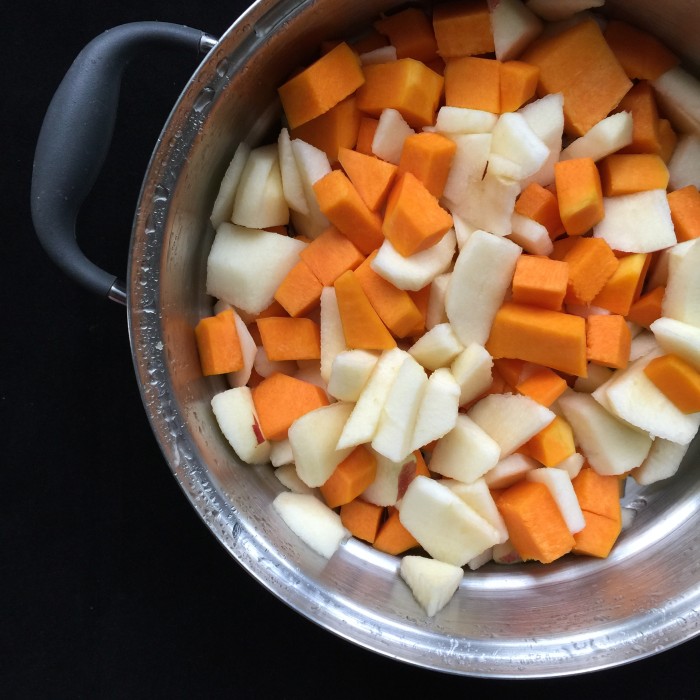 Next, peel and slice your apples. I used 5 small Empires. These are softer apples, so with the boiled squash you’re cook time just dropped by half. 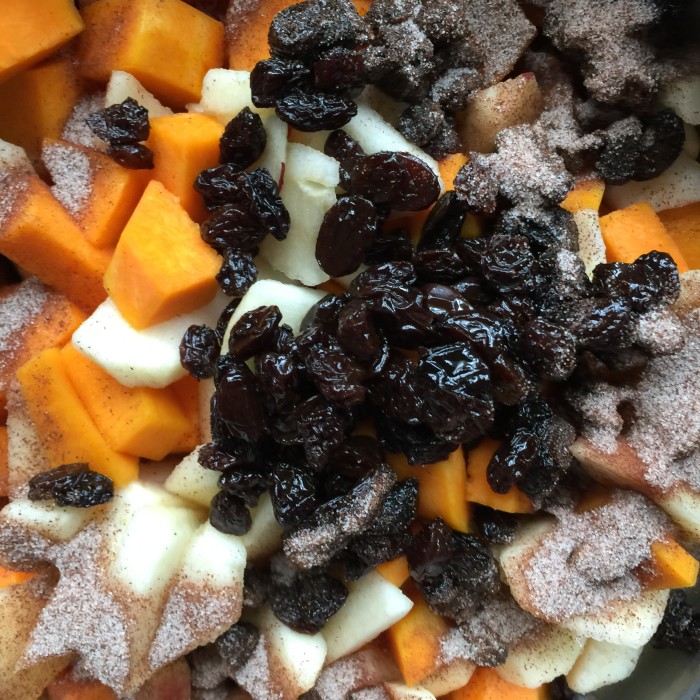 Combine your apples and squash. Then toss in at least 1 cup {I put in a large handful} of baking raisins. These raisins are especially juicy and will retain their moisture while baking. 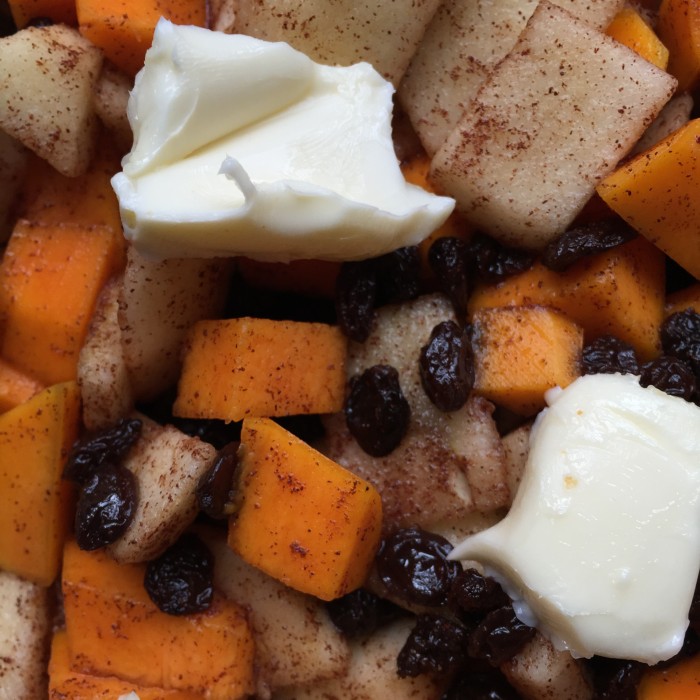 Finally, I sprinkled in 1/2 cup of premixed seasoning bottle of Cinnamon and Sugar. Of course you can use more to taste. But I wanted the ample amount of fruit to sweeten this dish. Then top with a few pats of butter. 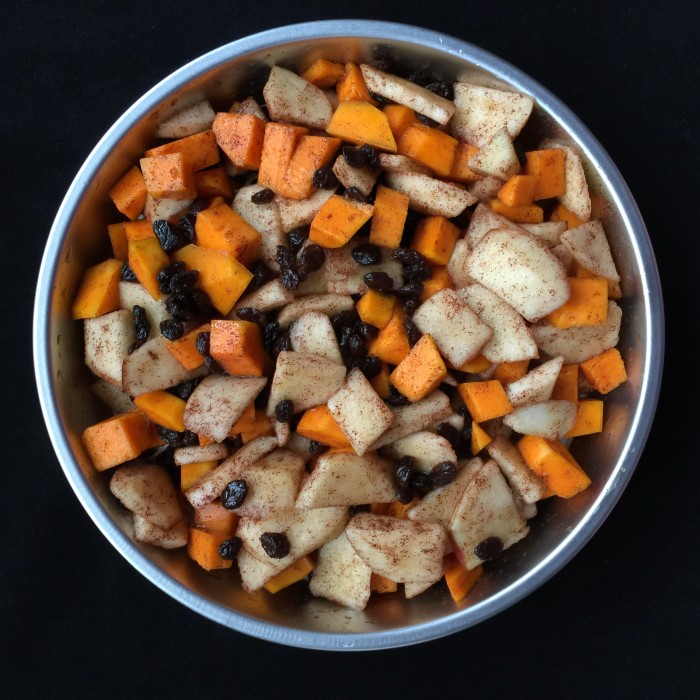 Preheat your oven to 350° and bake for 15-20 minutes, covered. You’ll know from the heavenly scent that its ready. Remove the cover and stir before serving. Reduce the heat to 200° if you need to keep it warm. Baked longer it will melt into a fantastic compote to serve over vanilla ice cream. 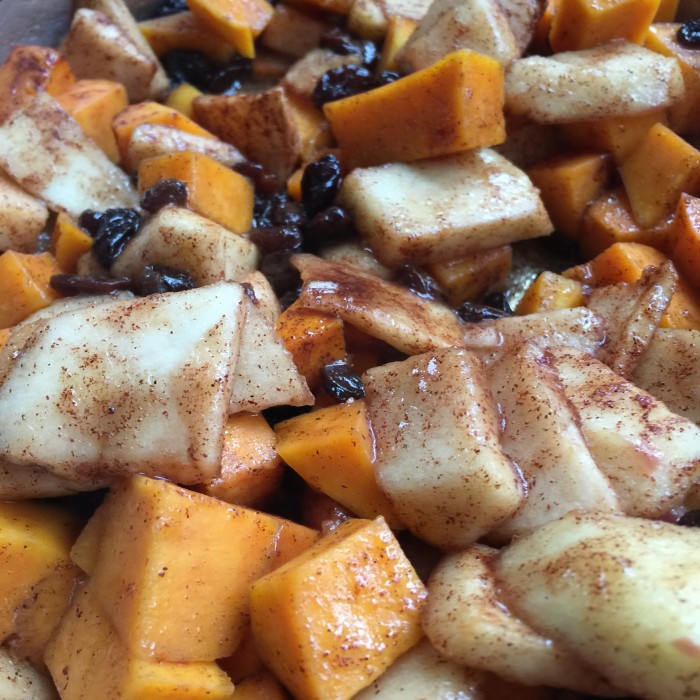 Are you ready to find great rollback items too? Easy to buy online as well as in-store, just look for the handy rollback tag for all the great deals Walmart is offering. Here are a few Disney Planes Fire & Rescue items I looked for:

I know that my little ones were thrilled to find these great die-cast characters in my bag this weekend. Between the great eats, online fun, and budget-friendly toys we had a great day! What fun things on rollback would your kids love? 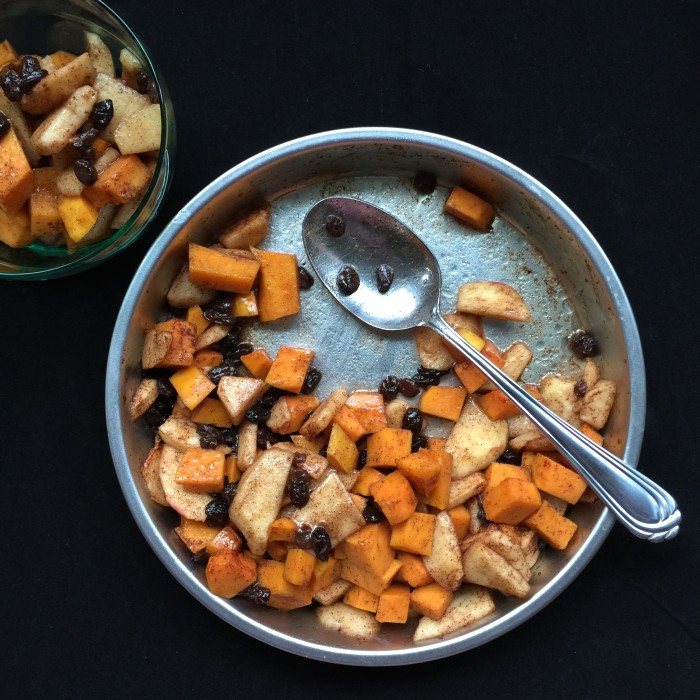